Drug Treatment for Fentanyl Addiction
Near Fort Worth, TX

Fentanyl is a synthetic opioid and one of the most dangerous drugs to exist. Even when it’s prescribed by a doctor, it should be taken carefully and strictly according to the doctor’s order.

Fentanyl works by blocking pain signals in the brain. Some people are prescribed fentanyl to help them alleviate pain after surgery or during cancer treatment. Because it’s so strong, fentanyl is highly addictive.

This may lead people to abuse fentanyl by taking too much of the drug, mixing it with other dangerous substances, and even taking fake or illicit fentanyl. As people take fentanyl, they gain a higher tolerance for it over a period of time, which doesn’t take very long. After a while, the user needs more of the drug to relieve their pain or experience other positive effects, such as relaxation or happiness. 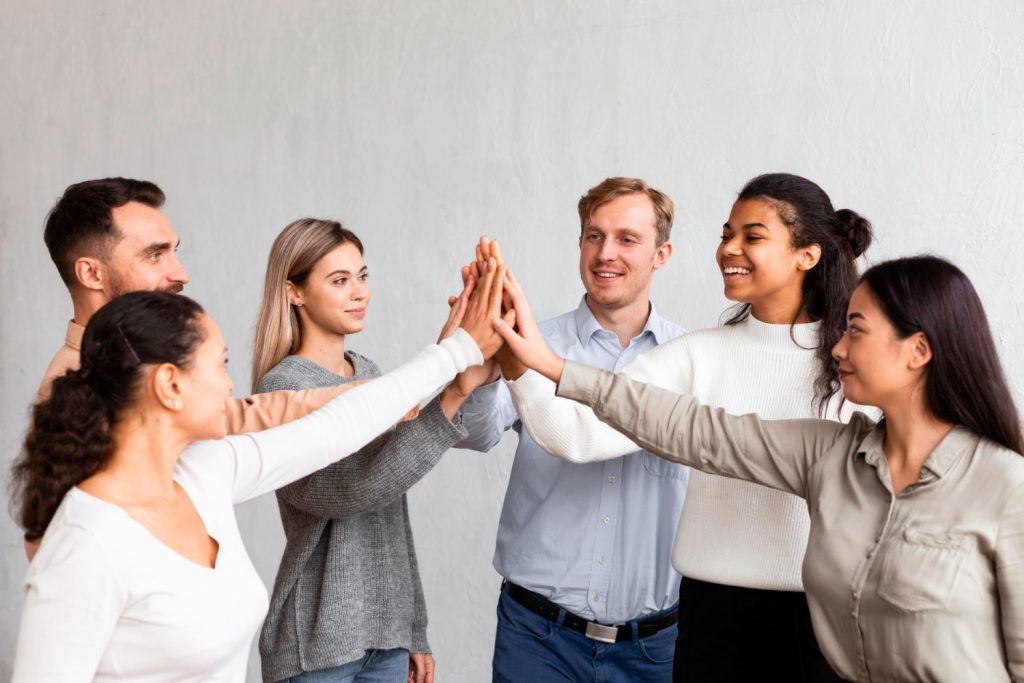 Signs of everyone should know

When someone builds up a tolerance to fentanyl and craves the drug, it’s hard for them to stop taking it. This is the first sign of addiction, along with:

The dangers of fentanyl addiction

Misusing fentanyl can be dangerous and deadly.

You have the option to get treatment in our facility on a long-term basis or visit us during the day and return home once your treatment is done.

Withdrawing from fentanyl can have dangerous side effects, but we don’t want you to let this stop you from quitting such a dangerous addiction. That’s why we offer medical detox in a supervised environment for a safer, more effective fentanyl detox.

Along with treatment for fentanyl addiction, we treat any co-existing psychiatric conditions, such as depression, anxiety, and bipolar.

Schedule the next step

Ready to change your life? We’re ready to help.

Reach out to us to schedule a consultation or visit our rehabilitation facility.