It’s time to start a life free from ecstasy,
Mallard Lake Detox Center can help you with this. 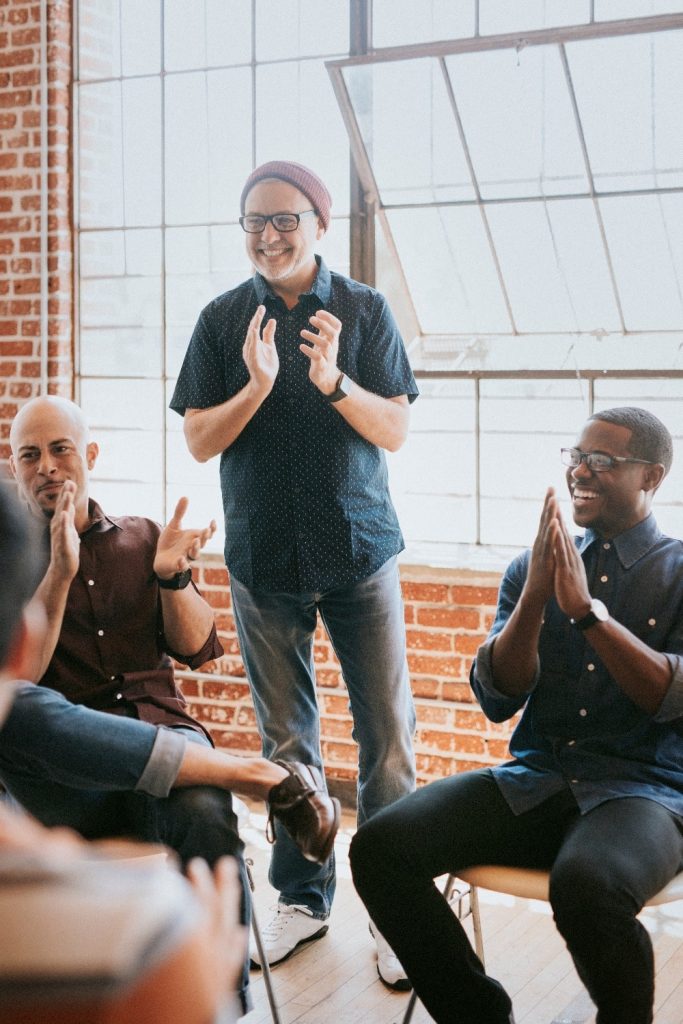 The abuse of ecstasy and other club drugs is an unfortunately prevalent problem in the United States today, especially among adolescents and young adults. Ecstasy, which is also known as MDMA, X, or molly, is a powerful psychoactive substance that is commonly abused at nightclubs, raves, dance parties, and similar venues. Ecstasy abuse gives users a sense of euphoria and emotional openness that is accompanied by increased energy, lowered inhibitions, and an enhanced sensitivity to light, touch, and sound. Though many people mistakenly believe that ecstasy can be safe when used in moderation, the truth is that ingesting any amount of this substance puts users at risk for a multitude of adverse effects. The widespread abuse of ecstasy is a relatively recent phenomenon, but more than three decades of successful ecstasy addiction rehab experience has prepared The Camp Recovery Center to provide the life-changing residential programming that can help adolescents and adults overcome addiction to this dangerous drug. If you or someone you care about has become trapped in the destructive cycle of ecstasy abuse, the path to a healthier and more hopeful tomorrow starts with receiving treatment at a rehab center.

Mallard Lake Detox Center accepts insurance providers around the country. Why not give us a call to verify your insurance today?

Asking for help isn’t easy to do,
so we commend you on taking the first step towards long-term sobriety.
Get in touch with Mallard Lake Detox Center
to know how you can slowly turn your lives around.

Call Us Now
Scroll to Top